Global Champions Tour 2017.
It has been the Longines Global champions Tour for over a month now.
The first stage was Mexico City in the early April with Martin Fuchs winning, following Niels Bruynseels and third Maikel van der Vleuten (one of my favorites).
In the second position, Miami finds Jérôme Guer and Alberto Zorzi with Cornetto k .
I do not know if Zorzi or his horse is so nice to me so funny, anyway I’m a good binomial.
The third stage was the most busy city in the world, Shanghai which again hosted the stage of the Global Champions Tour.
In this stage we find two Italians on the podium, one in the first position and the other in the third.
Lorenzo de Luca in first place and again Zorzi on the Podium, this time third with Fair Light.
The next stage will be Madrid from 19 May to 21 , then pass the ball to Hamburg.

Edwina Tops -Alexander does not participate in the Global Champions Tour

But this year there is something different in the Global, did you mind?
There is not one of the most famous, most charming and beautiful amazons.
Not only talented but the hand Edwina Tops-Alexander this year will not be one of the 30 Strongest Knights in the World. 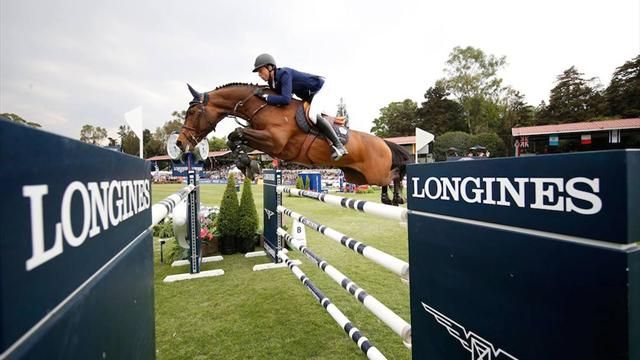 After her outstanding performance and her victory at the Saut Hermès 2017 , She made a happy communication that aroused joy in his fiercest fans but also a little Sorry not to see her compete this year.
Well, Edwina Tops-Alexander is pregnant, waiting for her first baby from her husband, not the organizer of the Global Champions Tour.
This year will be rest and you will enjoy the Global Champions tour as a spectator instead of as a amazon.

Lorenzo de Luca , while in second place Maikel van der Vleuten and third Scott Brash.
In the fourth position Alberto Zorzi.
The Global Champions Tour has just begun and everything is to be defined, but bets are already open.
Who will be the champion who will triumph over all the knights?
The arduous sentence in a few months, in the meantime, we just have to enjoy the show and admire the qualities and qualities of these amazons and riders who leave our hearts in shock every time the bell sounds. 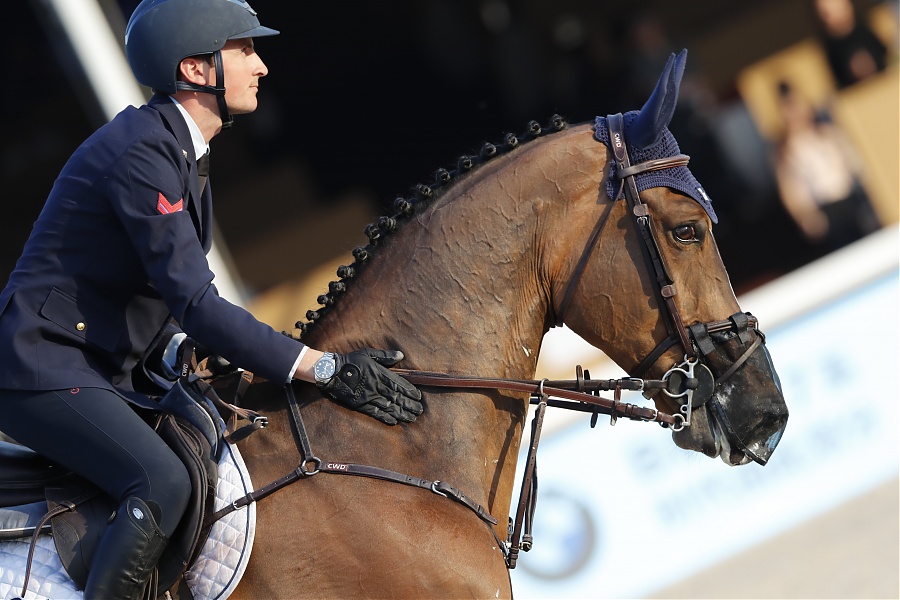 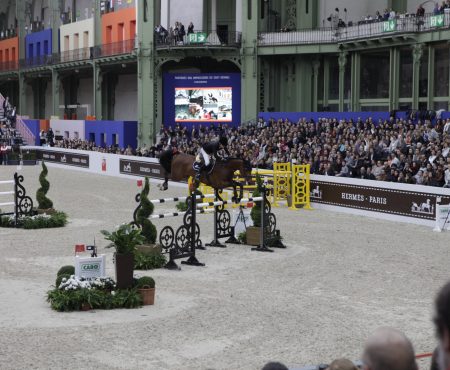 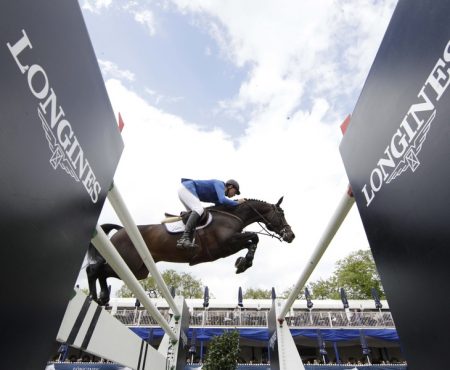