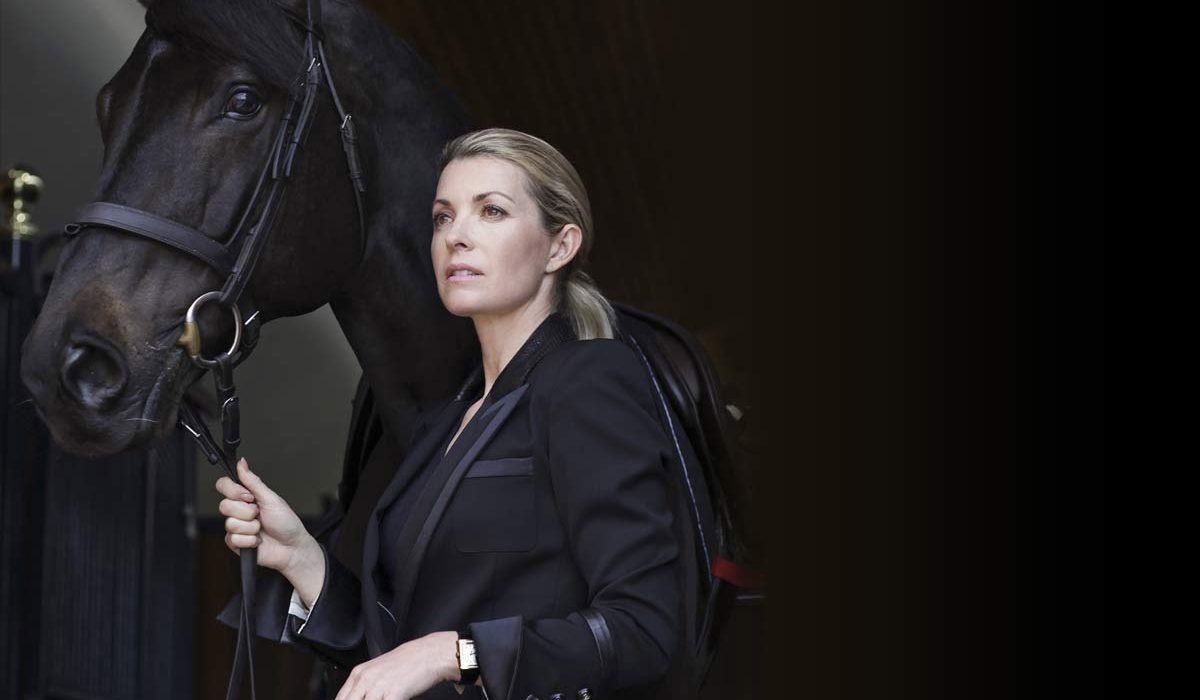 Modern Equestrian Style Icons: Numerous fashion brands are not present with their clothes in the equestrian sector, but
nevertheless have decided to sponsor the riders.
These brands include: Gucci, Loro Piana and Ralph Lauren.
But now let’s focus on who are the faces of these famous brands and especially who are
the modern style icons of the equestrian world. First of all Edwina Tops-Alexander, wife of
Jan Tops founder of the Global Champions Tour and Horse Trader.
Edwina Tops-Alexander since 2014 has been the face of Gucci and more frequently we
can see her in most important competitions wearing a blue jacket with the emblem of the
italian brand.
Before Edwina the face of Gucci was Princess of Monaco, Charlotte Casiraghi.
Beautiful and photogenic, but technically speaking not as good as Edwina which today is
considered one of the 30 best riders in the world.
You can find out how the Global Champions Tour ended in this article: Global Champions Tour Roma

Another modern equestrian style icon is Jessica Springsteen, also present in the top 30 of
the best riders in the world, daughter of singer Bruce Springsteen. Jessica along with
Edwina are part of the same team, the Shanghai Swans that will compete in the Global
Champions League. Springsteen recently was signed with Ralph Lauren, becoming the
official face of the brand regarding the riding, but she was spotted in New York last
September during the runway show of the designer. Jessica is also considered to be a
rider who has style and elegance, in addition to her skills and experience in the Equestrian
field.

Another modern equestrian style icon is Penelope Leprevost, she, unlike the other two
riders has chosen to create her own clothing brand that she sponsors during competitions
in which it participates, also present in the top 30 of the best riders in the world. Despite
her skills Penelope is not very loved by the public, perhaps for her attitude a bit ‘off-putting
due to her serious concentration during competitions.
Three different Riders with three different styles, which one is your favorite? 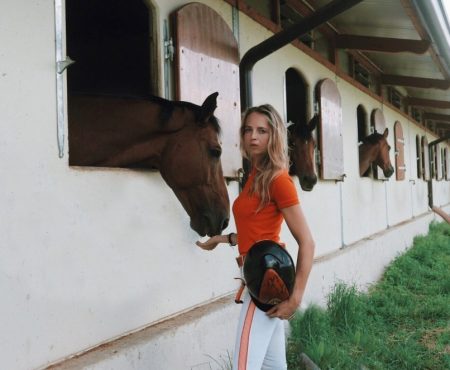 The horse fear : How to overcome it 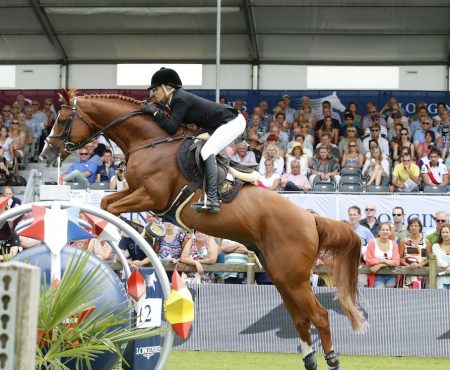 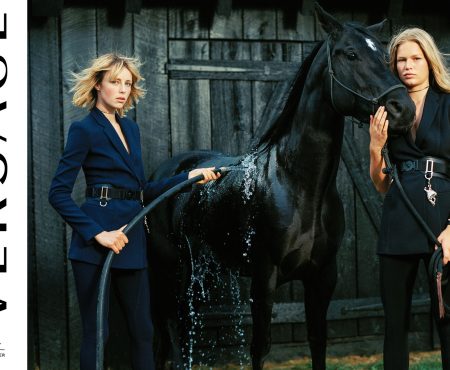 The Equestrian collections in the fashion World 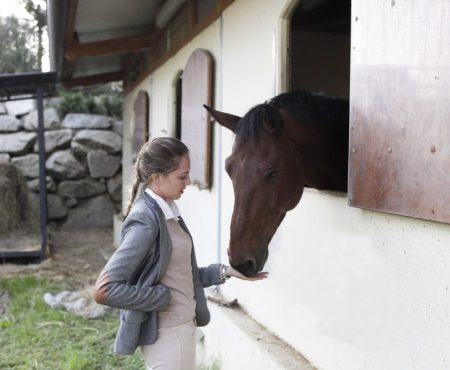 Question:”Horse riding is a sport? “ 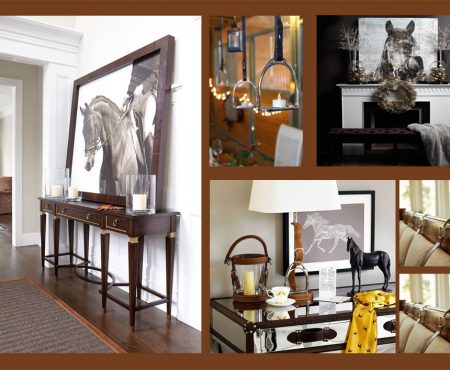 Equestrian Objects for your Home